More than 8000 film industry professionals from over 80 countries converge in Santa Monica for the American Film Market (AFM) every year. It’s Hollywood’s biggest deal-making event, generating over one billion dollars annually. The key to its success has been allowing film exhibitors to put their films in front of those seeking to buy and distribute films around the world.

In recent years this has become a challenging feat to achieve, as acquisition executives attending AFM have been pressed for time, limiting their opportunity to view films. With 29 cinema screenings occurring every two hours, they were having to be very selective in what they were choosing to watch. AFM quickly recognized the need to provide more opportunities for exhibitors to showcase their films to buyers. With careful deliberation, they decided to launch their own secure online screening room. However, without the technical know-how, they required a partner to take care of the technology.

When selecting a technology partner, AFM had four essential requirements. Foremost was Studio Grade DRM to ensure that companies would feel safe providing their premium valued films onto the AFM Screenings On Demand platform. The second was finding a company that understood the entertainment and event industries. A third was working with a company that they could communicate easily with, someone that would simplify their operation and provide support if needed. The fourth was ensuring a quality viewing experience could be delivered across Multiple Devices. With SHIFT72 coming out on top in all four areas, the choice was made easy.

After a worldwide search, they turned to SHIFT72 to power AFM Screenings On Demand. This platform had effectively opened up the window of opportunity for both AFM sellers and buyers, as buyers could watch films when and where they suited them on their chosen device, effectively allowing more films to be viewed. Shift72, who are known and trusted by a range of prestigious film festivals, cinemas, and distributors worldwide, the choice was easy.

“When you’re running a global film market, it’s incredibly important for sellers to showcase their films to buyers in the best possible quality. We knew SHIFT72 had the technology to achieve this." - Jonathan Wolf, Managing Director at The American Film Market.

As AFM kicked off in November 2017, companies jumped on board with the launch of AFM Screenings On Demand. Initially, their target had been to get 50 films online, but with much delight, they ended up with 79. 2018 was another excellent year for AFM Screening On Demand, and they now have ambitious plans to expand their online marketplace offering in the coming years. 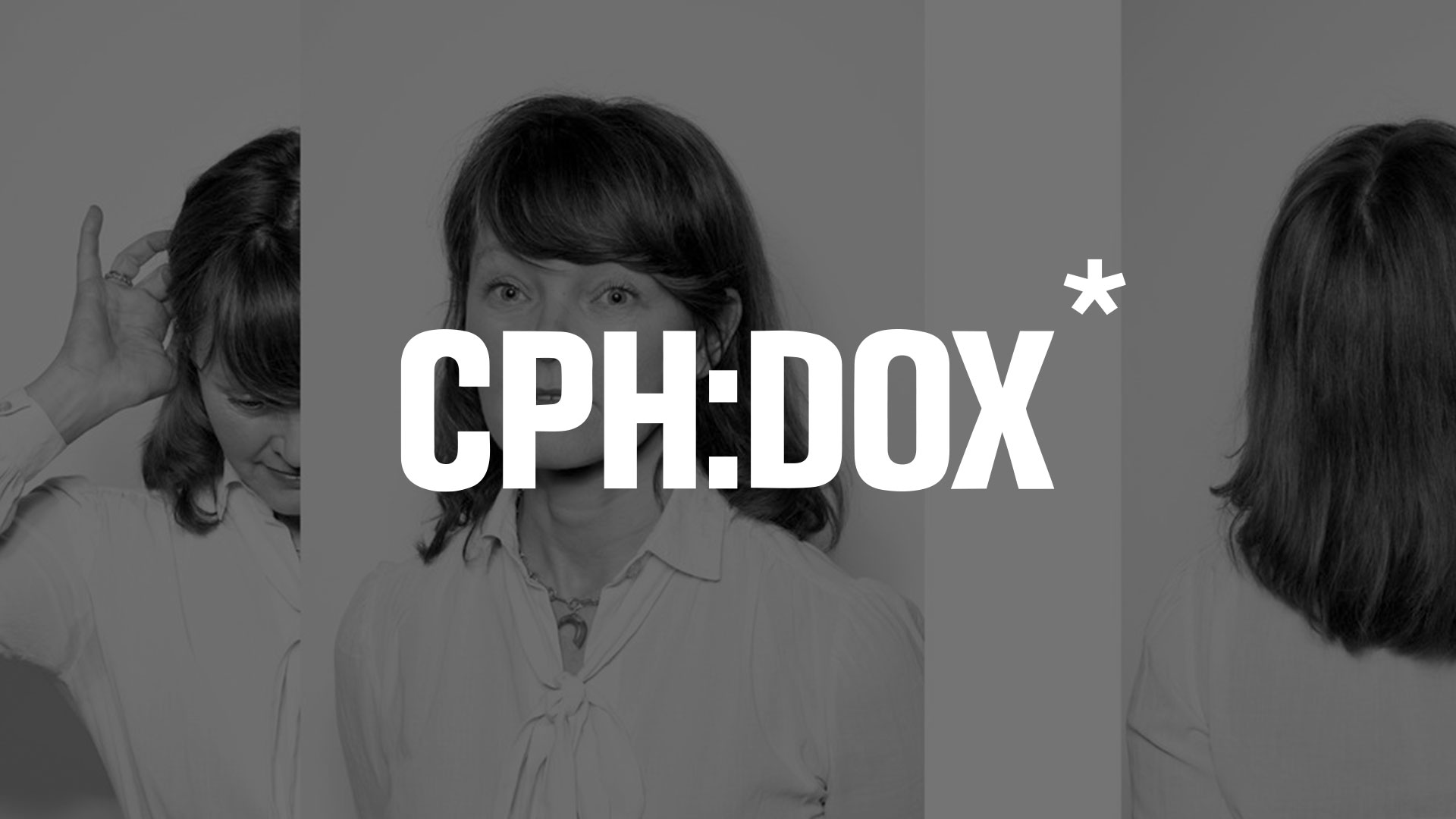 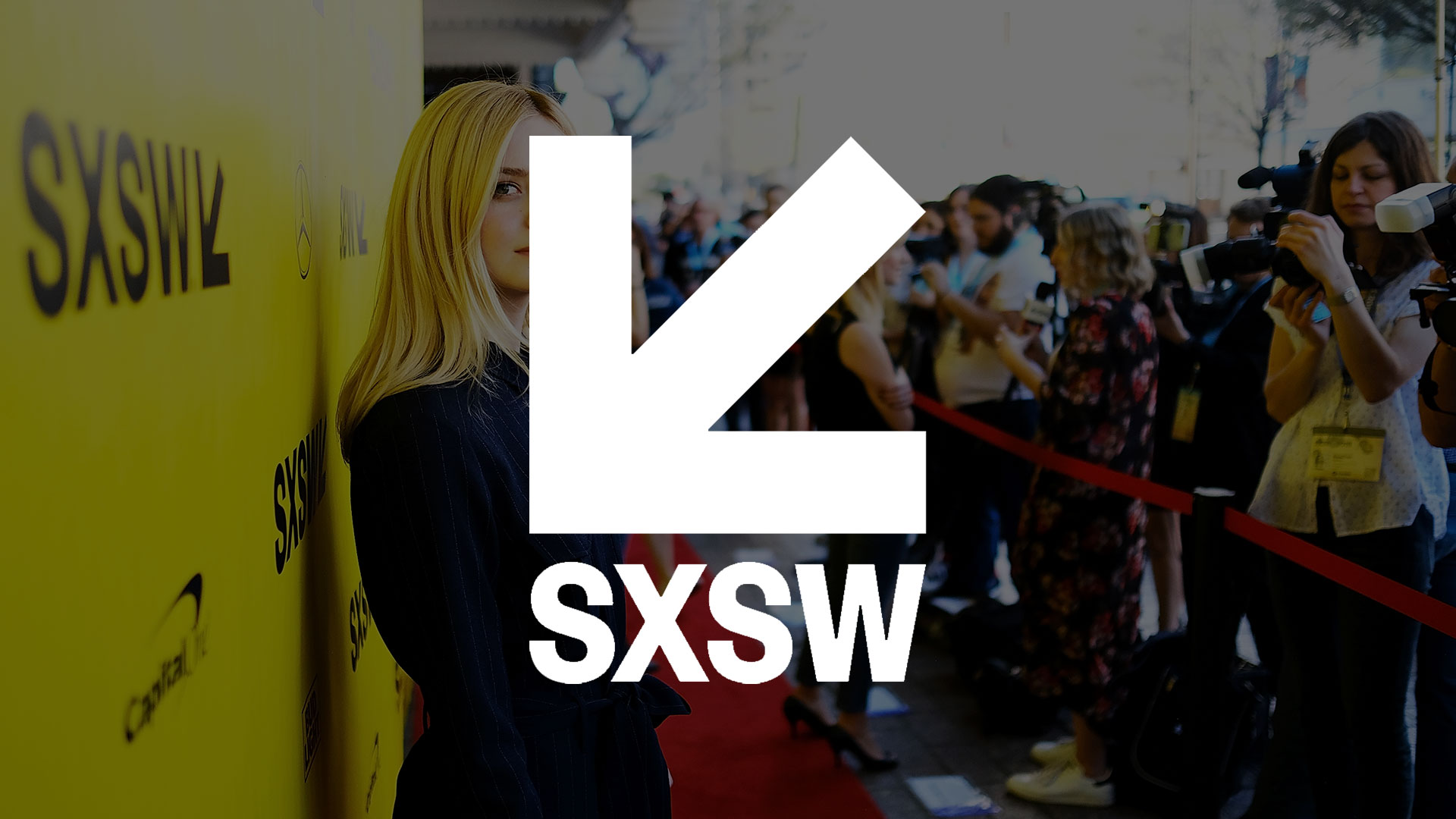 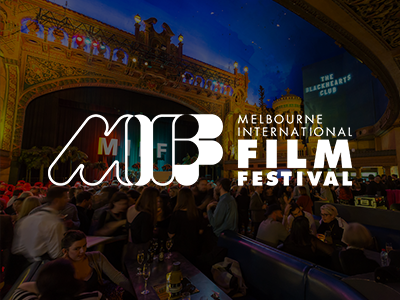 Melbourne International Film Festival needed to revolutionize their festival with a solution that kept its spirit alive.