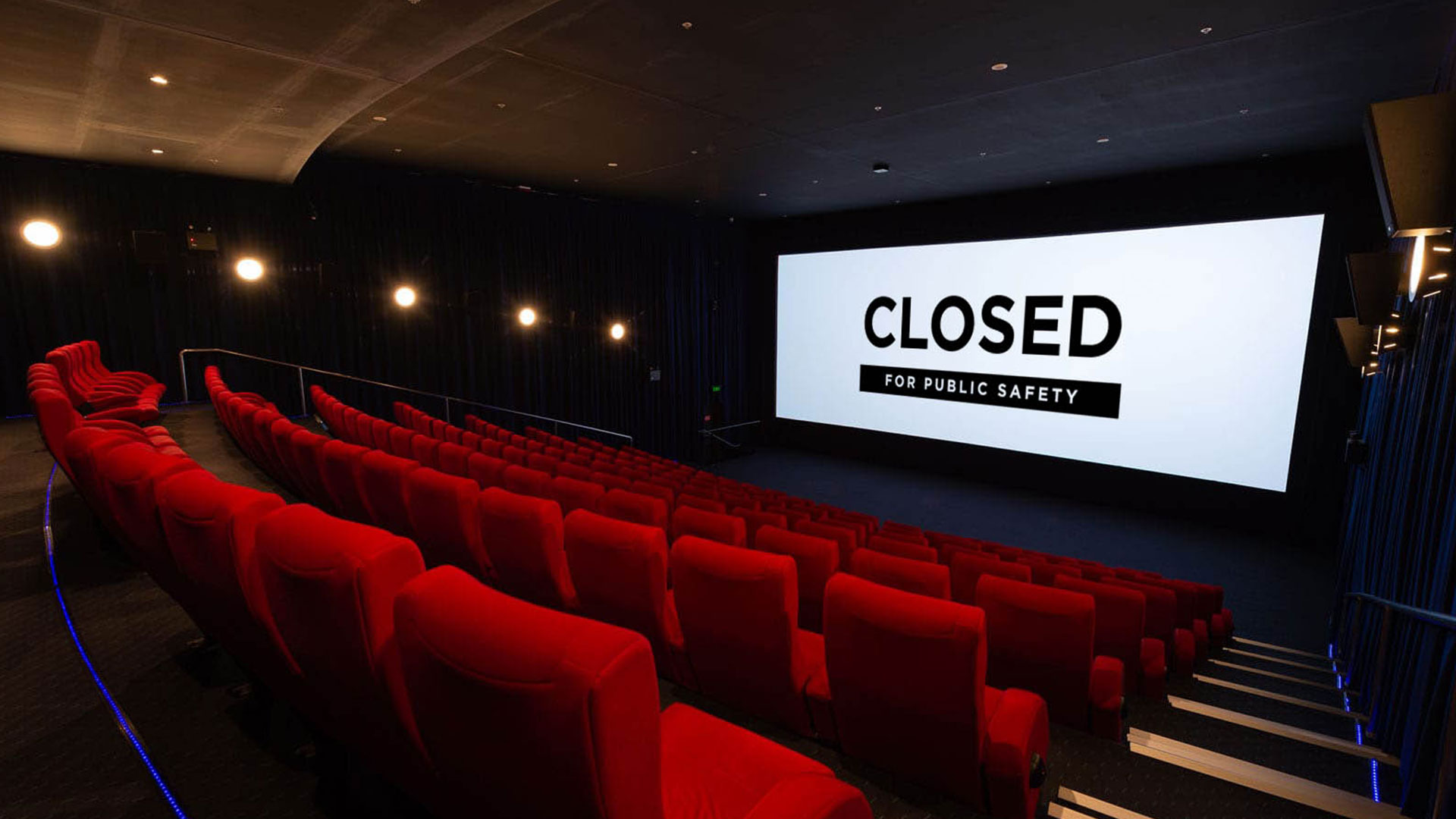 SXSW is best known for its conferences and festivals that celebrate the convergence of interactive, film and music industries. Today it is regarded as one of the world's premier destinations for discovery. Unfortunately the 2020 event has been cancelled due to the COVID-19 pandemic.

There is however a silver lining for their film festival arm, which hosts nine days of new films and first looks at some of the most anticipated films, many of which will go on to top the award season and box office. Over the last decade SXSW Film Festival has been operating a secure streaming service for press and industry members.

The silver lining is that SXSW is pushing on with an all digital film festival - powered by Shift72.

Film competitions for both feature-length and short films will be conducted digitally via their own secure streaming service, allowing press and industry members to watch films in isolation, from the comfort of their own homes, without having to put themselves at risk.

SXSW Festival Director Janet Pierson commented: “the SXSW Film Festival immediately hunkered down to figure out what could we do to help and support the filmmakers whose work we love so much, and who put their trust and faith in SXSW for their launch. Many of them have spent years on the work they were bringing to SXSW.” She added that “with the cancellation, the filmmakers were left stranded and scrambling.”

As the Coronavirus continues to result in more events being cancelled, we are becoming a lifeline for other film festivals and events who are also looking to go all digital with their own video streaming solution.

If you find yourself in a similar position please don’t hesitate to contact us and discuss your options.

END_OF_DOCUMENT_TOKEN_TO_BE_REPLACED 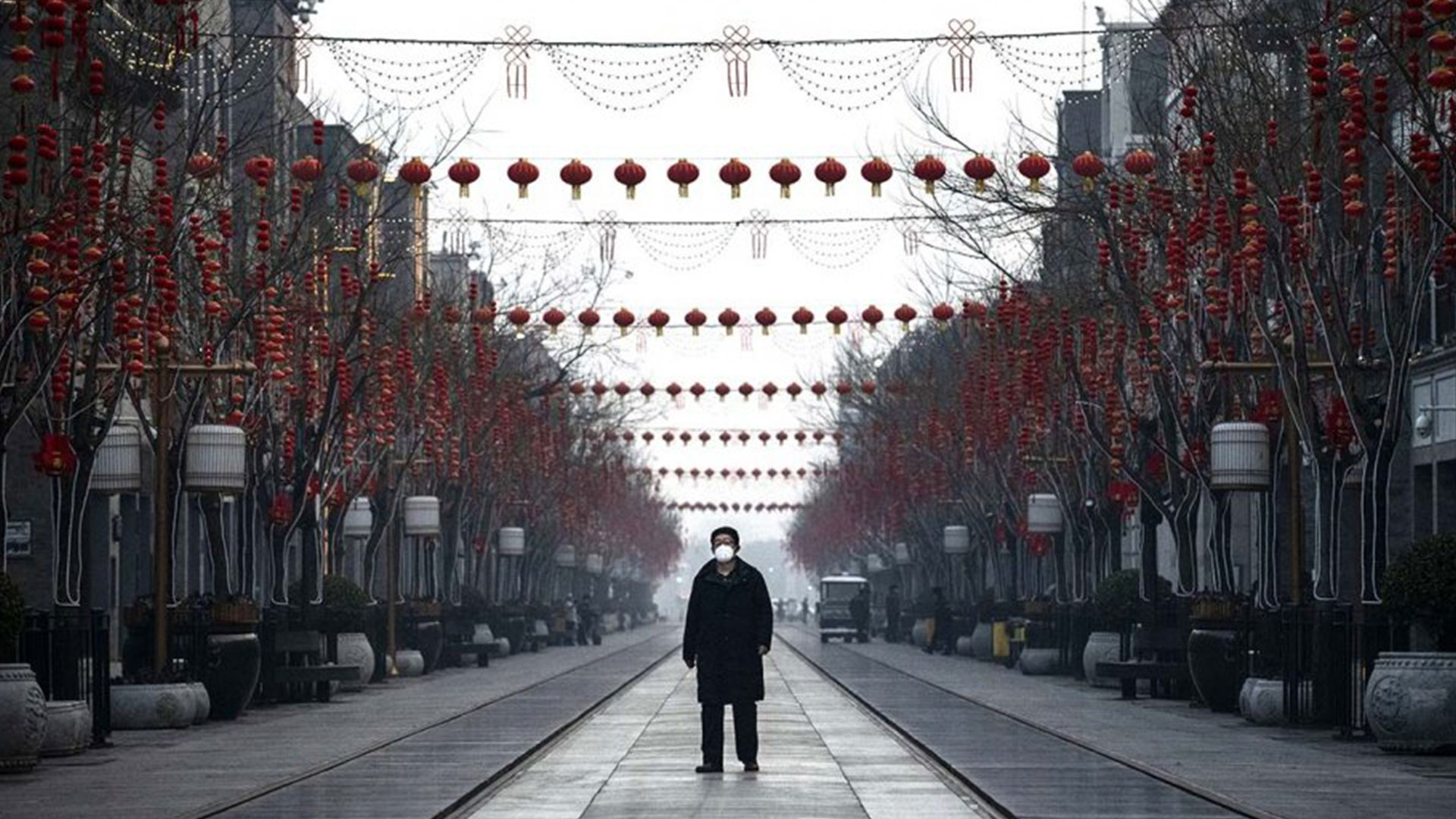