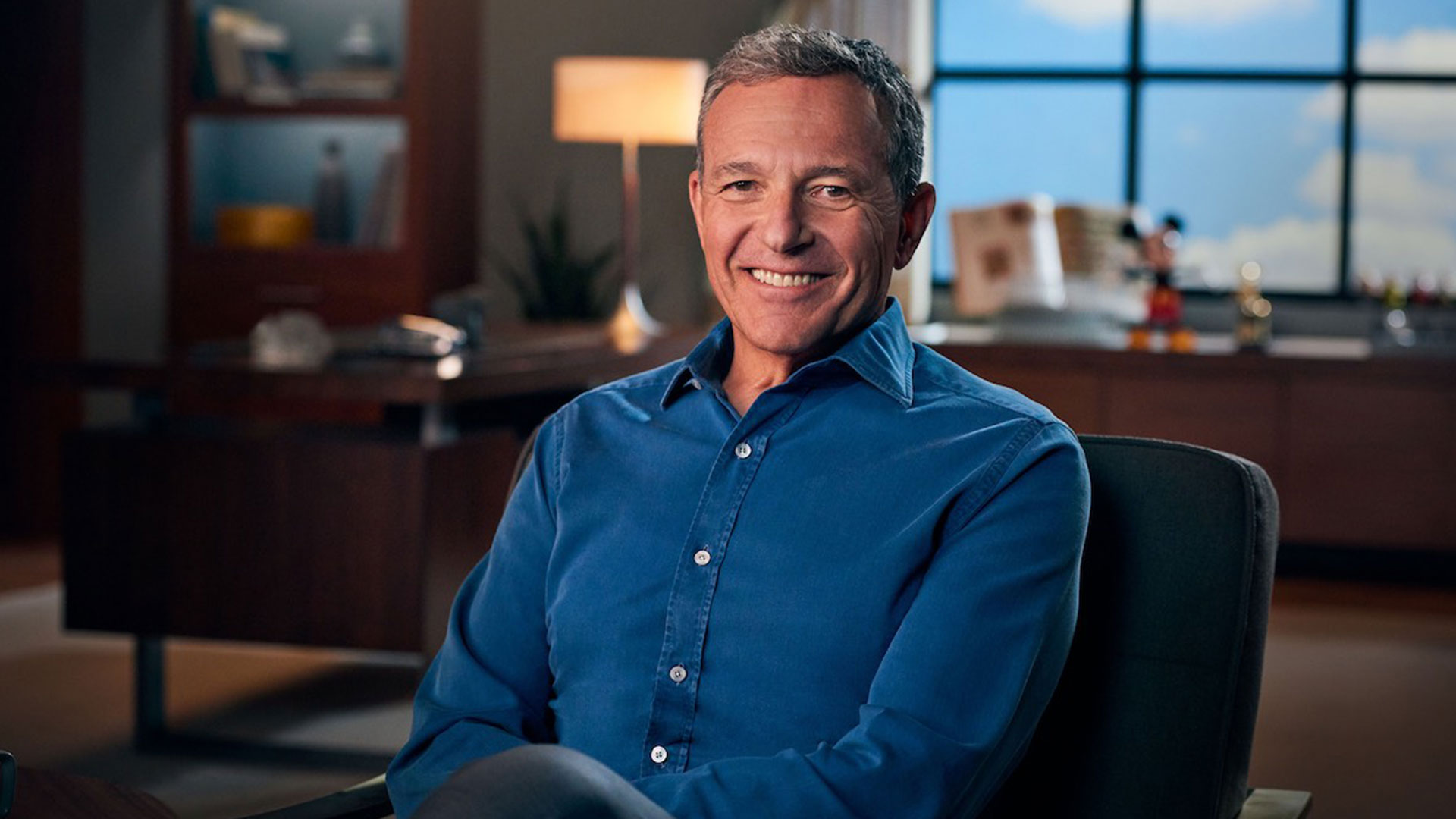 Bob Iger was 23 years old when his boss at ABC told him he was “Unpromotable.”

Although this was meant as an insult, the irony of the comment is that Iger now sits as CEO and Chairman of The Walt Disney Company, a position where there truly is nowhere to be promoted to.

Iger has spent 40 years rising through the ranks at ABC and then at Disney when they brought the entertainment giant in the 1990s. Since taking the helm at Disney, a $236 billion empire that encompasses television, movies, theme parks and more, he has overseen lucrative acquisitions such as the Pixar animation studio, Marvel Entertainment, Lucas film and last summer, a $71.3 billion deal to purchase 21st Century Fox. The content and brand equity associated with those properties, along with Disney’s vault of classic films, are the cornerstone of Iger’s latest big move – the launch of Disney+, which aims to take on Netflix for the number one spot among streaming services. Some have said this move is “betting the whole of Disney on streaming.” Iger has already invested $2.6 billion into streaming technology for Disney+ and has taken $150 million revenue off the table that was being generated from their Netflix deals. Iger argues that the risks of streaming are much smaller than sitting back while consumers ditch Pay TV offerings in favour of streaming offerings. Although Disney+ is a new frontier for Disney, they do have some experience with over-the-top streaming via their ESPN+ and Hulu investments. It would seem the timing of Disney+ couldn’t have been any better as more and more consumers flock to streaming services.

Disney+ is projecting between 60 million and 90 million subscribers by 2024. By comparison, Netflix last reported 60.6 million subscribers in the U.S. and 97.7 million internationally. Although streaming services like Netflix seem like the obvious competitor, Iger doesn’t quite see it that way. “As we see it, we’re not competing as directly because of the brand proposition of the service,” Iger noted. “That’s one reason we’re doing it, and that’s one reason we’re confident about it. From a consumer perspective, it’s a very, very different product than what you’re buying from Netflix and Amazon and what you’ll buy from Apple.” What he’s referring to is Disney’s well known intellectual property that sets them apart from the pack. “Consumers have a habit of going right to brands that you know because that brand has values. It creates almost a chemical reaction inside you if I say Nike, or Apple or Mercedes Benz or Pixar or Star Wars,” Iger said. “There’s a comfort level because you know you’re going to be buying something that you know and trust.” Netflix, Amazon or Apple have to invest a lot of money to license such IP and although Disney has started with a small slate of original content they have the liberty to ramp it up when and how they want. Iger has also decided on a much lower price point of $6.99 a month compared to Netflix’s $13 a month. This may prove to be a smart move as consumers are faced with a flurry of new streaming services entering the market, including NBC Universal’s Peacock and Warner Media’s HBO Max.

Not succeeding with Disney+ isn't really an option for Iger, 68, who has said he plans to step down from his post at the end of 2021. His legacy, and the future of Disney, depends on it. For more than a decade, he's been building up Disney, acquiring the assets — Pixar, Marvel, Star Wars and National Geographic — that are now central to its streaming future. "No one can come out and have a product that's like ours, because no one's got those brands."

Beneath the surface, unknown to most, Iger has also acquired a streaming company which powers Disney+. They call this arm Disney Streaming Services, previously known as Bamtech Media back when Disney acquired majority ownership of the company in 2017. Bamtech was an early pioneer in OTT streaming having been involved with MLB TV, WWE Network, HBO Now, PGA Tour Live, NHL App, Fox Sports Go and MSL Live. Although content can provide a competitive advantage in video entertainment, consumers expect quality viewing experiences and therefore it’s equally important to choose a streaming partner that can help you grow and scale your services without adding any unnecessary complexity to your operation.
Check out our online video platform to see how we can help you achieve this.