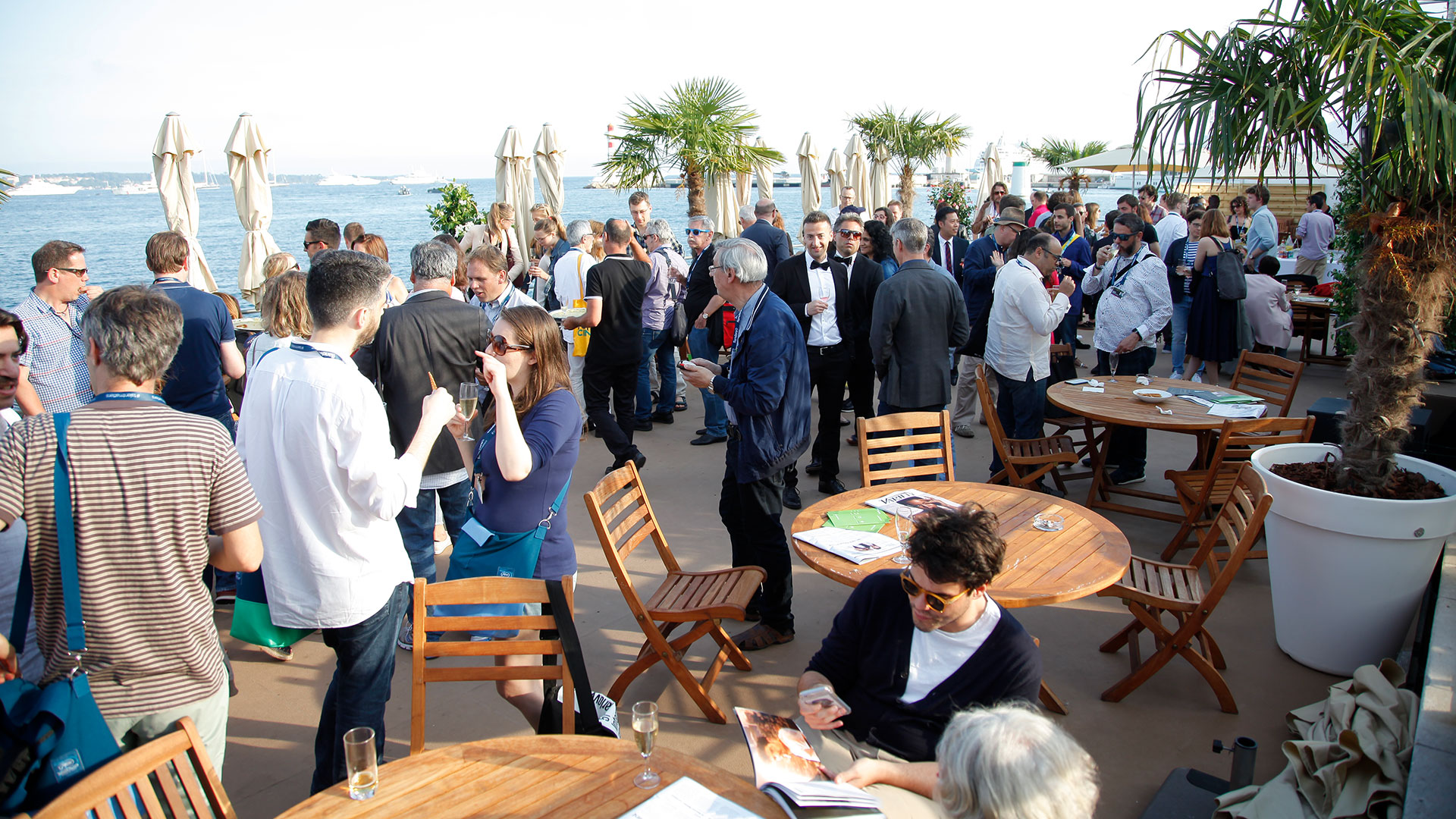 Since its launch at Festival De Cannes in 2003, Cinando has become the premier online network for film professional, designed to help them navigate the film industry. The platform offers a number of different networking tools. It also allows filmmakers to upload films and trailers for industry viewing. To ensure quality streaming and secure video playback, Cinando uses SHIFT72s cloud video APIs to power ingestion and playback. To expand on this relationship with Cinando, we have now also built new video apps for their Cinando Video Library (VL) offering.

"We required streaming quality to a level of Netflix or iTunes, SHIFT72 we the perfect company to deliver on this."

Cinando VL (Video Library) takes the Cinando offering and turns it into an online video platform that is specifically designed to cater to the needs of Film Festivals around the globe. It allows film festivals to launch their own fully-branded secure online screening room, effectively creating a larger window for viewing opportunities. It creates another avenue for Film sellers to showcase their films to potential buyers and industry professionals and allows these members to access and watch films across multiple devices at their own convenience. Already, Cinando VL is used at some of the world’s most prestigious film festivals, including Festival De Cannes, Warsaw Film Festival, Toronto International Film (TIFF) Festival and the San Sebastián International Film Festival. At these festivals, a large number of film sellers are premiering their films in theatres, which means film buyers are limited as to when they can watch films. Cinando VL dissolves this limitation.

The new Cinando VL app was released in time for the Toronto International Film Festival (TIFF) in early September 2018. The first release is for iOS devices, with Android compatibility soon to follow.