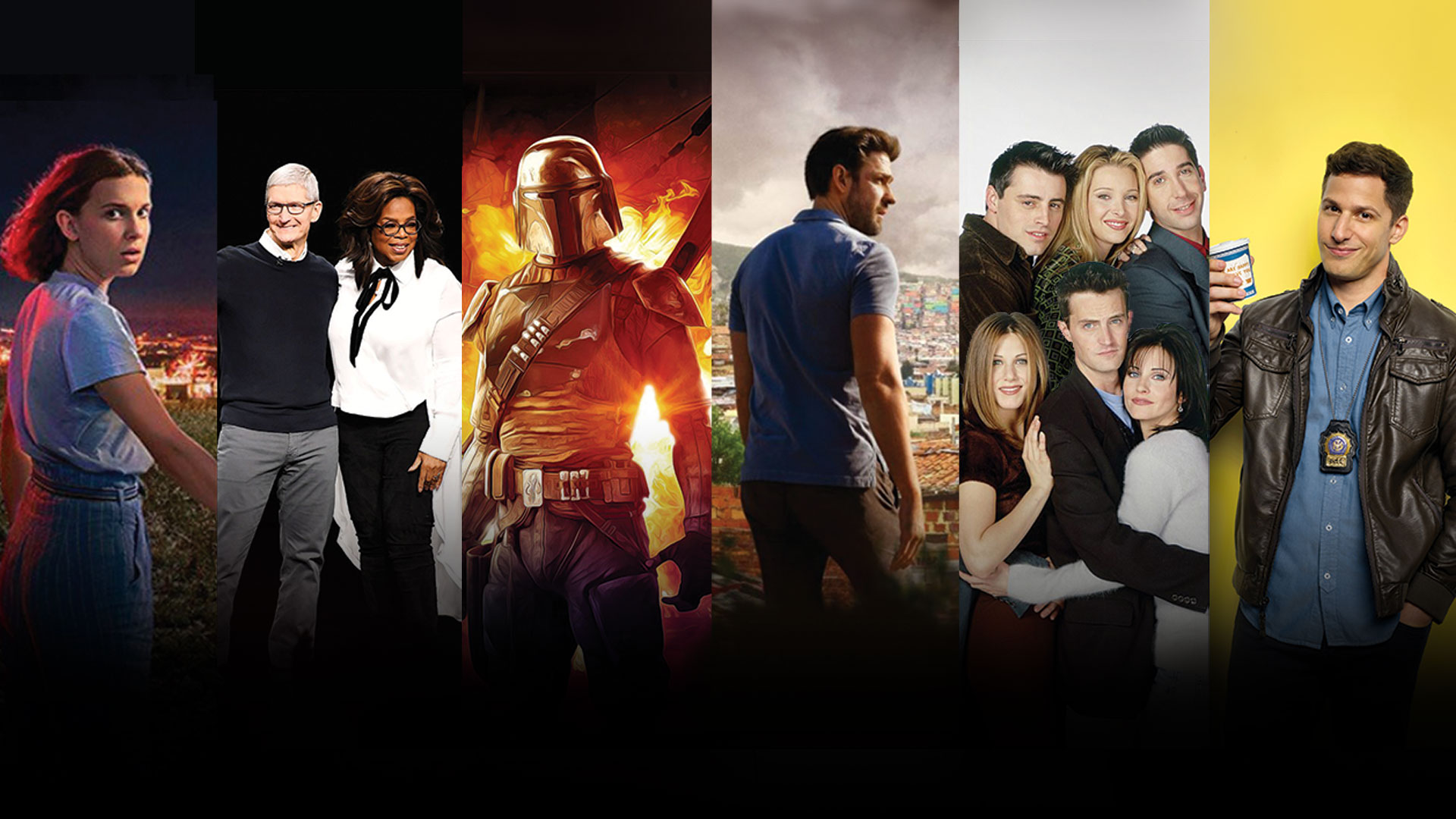 The OTT Streaming Transformation Taking Over the Industry

The entertainment industry is bracing itself for a full OTT streaming takeover. Disney was first to move with the launch of their Disney+ subscription service. Apple was quick to follow with Apple TV+ and just around the corner is NBC Universal and Warner Media both about to launch their direct-to-consumer offerings. Fueling this major shift is a growing readiness from consumers to adopt streaming services for their video entertainment.

It took Disney less than a day to generate 10 million subscribers for Disney+ and they aren't hiding the fact that distributing content directly to consumers is going to be a massive part of their future. Bob Iger, Disney’s CEO, has spent over $2.6 Billion on technology for Disney+ and openly says this is a much smaller risk compared to sitting back and doing nothing while customers ditch Pay TV for streaming options. At the start of 2020, Disney+ was sitting at 23.3 million subscribers. Read more about Disney's streaming future here.

Apple launched Apple TV+ in November 2019. Their service contains original content, including some very significant celebrity deals, like with Oprah Winfrey. They have grown a subscriber base of 33.6 million in the U.S. alone, but the catch is the vast majority of these subscribers are on a one-year-free offer from Apple and therefore haven’t had to pay for the service yet. Apple TV+ is estimated to grow to 100 million subscribers by the end of the first year, but the real test will be how many subscribers they can stop from churning when they enter year two. The one thing Apple TV+ does have over competitors is a cheaper subscription price, coming in at $4.99 a month.

NBC Universal are also gearing up to launch their own streaming service called Peacock. Unlike Disney+ and Apple TV+ which both require the user to subscribe for a price, Peacock will feature both a subscription offering and a free version that comes with ads. Their launch date is 15th July 2020. NBC Universal is owned by Comcast so they also have a network of existing customers to up sell Peacock to. Their content will be a mixture of Peacock Originals and some much loved titles from Universal Pictures and Dreamworks Animation.

Warner Media is the other big player about to launch their own streaming service in May 2020 called HBO Max. This is expected to come with a higher subscription fee than the others mentioned above at $14.99, however Warner Media does have a wealth of valuable content and media production capability to justify this. Their line up includes the likes of HBO Max Originals, Warner Bros, DC Comics, Cartoon Network, New Line Cinema and more.

To view a more comprehensive overview of all the major streaming services download our datasheet on The Battle of the Six SVOD Titans.

The future is online streaming

2020 will be an interesting year as the fast approaching Streaming Wars kick into action. If one thing is certain it’s that consumers are ready to ditch Pay TV and go all in on streaming services. Disney, NBC Universal, Apple and Warner Media are all entering the OTT market at a crucial time, as they too can benefit from this consumer transition before it’s too late.

The media has been a bit misleading by painting the OTT market as a saturated playing field, with some headlines going as far as saying “Overwhelmed consumers crave return to simplicity.” Research like this has a rather interesting way of molding the data and also largely ignores the fact that consumers who are being questioned are still paying for Cable TV.

Many industry experts have a different perspective on market saturation. For example, Michael Greeson, co-founder of research firm TDG, pointed to recent TDG research that found two-thirds (66.5%) of consumers felt the number of subscriptions they had were just enough, and only 10% indicated they planned to cancel one. Simon Murray, principal analyst at Digital TV Research also believes the US is a long way from SVOD saturation, saying: “I think that the saturation point is beyond the last forecast year of 2023. In fact, we forecast 8.5 million SVOD subscription additions in 2023 alone—so still plenty of growth left.”

The reality is that consumers have gotten comfortable building their own bundles and moderating them by churning regularly to get in demand content when they want it. This consumer behavior is expected in the OTT market, however many people who are stuck with a Pay TV mindset seem to fear this behavioral ideology.