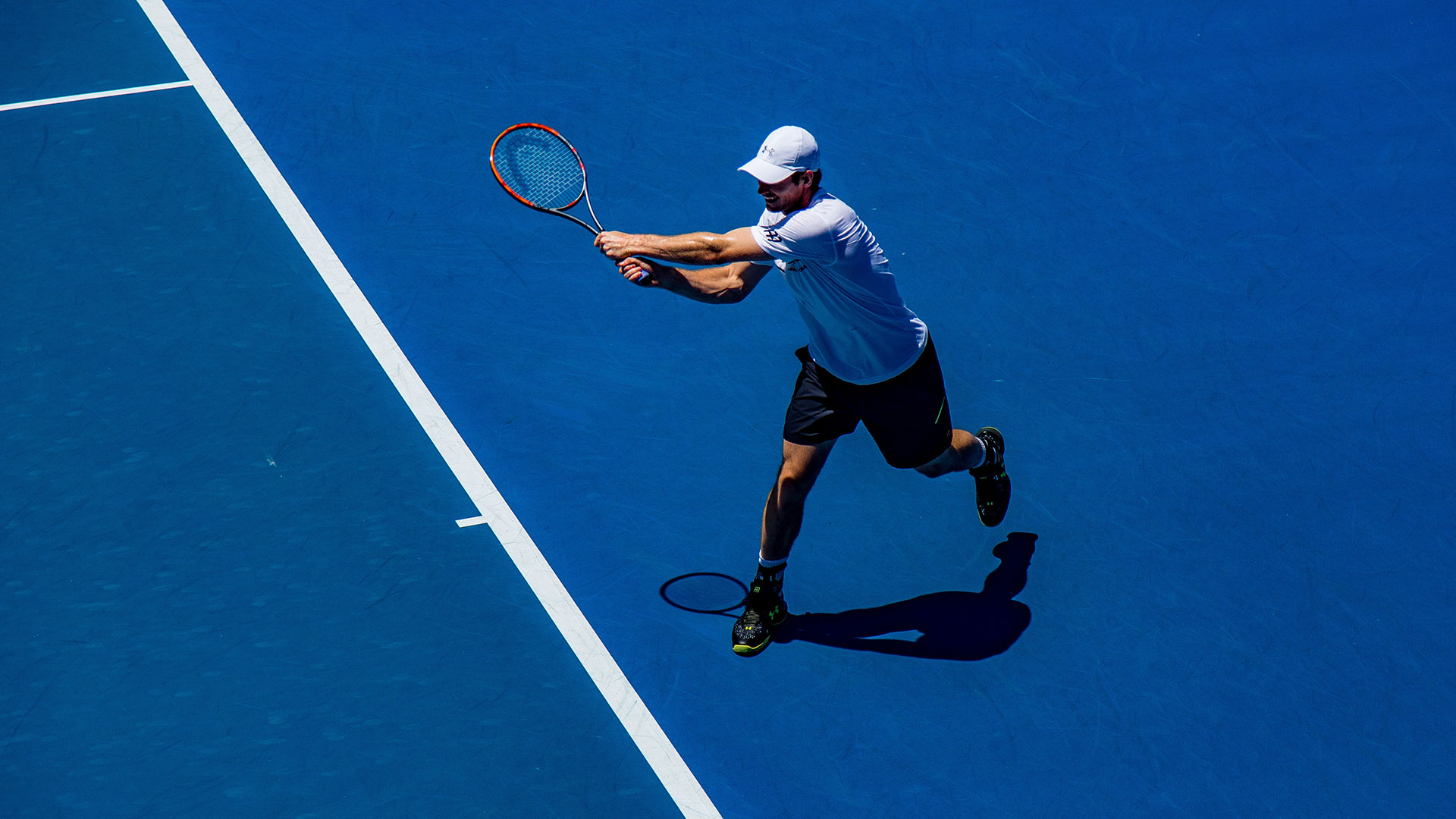 The Growth of LIVE Streaming and OTT Video for Broadcasters

As two of New Zealand's major Broadcasters and telecommunication providers take the step into the impending reality of viewer preferences by accepting the challenge of live streaming upcoming major sporting events, what can they learn from those before them who have faced this new frontier and how will it affect others wanting to enter the live streaming space?

Why live streaming is important

Live streaming was a USD$30 billion industry in 2016, and industry experts predict growth to more than double by 2021 to reach $70 billion. Audience surveys showed that consumers find watching live streams more up-to-date, informative, involving and exciting. The very recent growth of Twitch, eSports and gamer streaming is testament to all this. This means there are a lot of opportunities for broadcasters to transform their current delivery models and also a lot of emerging opportunities to capitalize on.

In early 2018, TVNZ closed deals on two of the most lucrative New Zealand sporting events of the coming years, the 2019 Rugby World Cup Series and the 2021 America’s Cup Sailing. Live streaming will be supported by the dedicated America’s Cup app for the world’s premier sailing event and in conjunction with telecommunications giant Spark for the Rugby World Cup. TVNZ is one of two dominant Broadcasters in New Zealand. It is a government-owned Broadcaster that reaches over 2 million viewers in the New Zealand and Pacific region every day, with a collection of in-house produced and licensed broadcasted content. The other leading broadcaster is TV3, a subsidiary of media giant MediaWorks Limited. With MediaWorks’s reach almost 70% higher than TVNZ, thanks to its multiple channels, it is unsurprising TVNZ are willing to invest deeply to cross-pollinate into the live streaming sphere to gain market share.

Both sporting events will have some games/races offered via traditional TV coverage, but TVNZ and Spark have expressed that these events will be an opportunity to showcase the advantages of live streaming, particularly in the realm of sport. Spark Managing Director Simon Moutter says that live streaming will contribute to shaping the future of sports in New Zealand, and that it offers a “richer, more engaging experience.” TVNZ reported double digit growth on the usage of their TVNZ OnDemand platform, which reached an all-time high of 135million streams across New Zealand during 2017. The network paid a reported $3million for the rights to the America’s Cup alone, however it’s not just the broadcast industry who recognized the power of and preference for live streaming. The move to a provider which allowed for free viewing and more access to the event was largely supported by National sailing team, Emirates Team New Zealand, CEO Grant Dalton. Dalton publicly disagreed with previous pay-for-view providers and expressed that Team NZ “want (the America’s Cup) to be available anywhere, anytime.”

After their involvement with TVNZ for acquiring the rights for the Rugby World Cup Series, telecommunications provider Spark announced plans for their own live streaming platform. The live-streaming, sport-focused platform will show exclusive content for users who subscribe to the service and will feature major events and exclusive content such as English Premier League Football and Manchester United TV.

Managing Director of Spark NZ, Simon Moutter, has high expectations for the service saying the new release will “transform the way sport is distributed and viewed in New Zealand.” But in the unchartered territory of live streaming, Moutter acknowledges there will be challenges in assuring the safe passage of New Zealand’s much-loved sporting content to an online platform, “We’ve carefully considered the different models and will be looking to replicate the good things other businesses have done and learn from the challenges they’ve had – all while thinking carefully about how sports media fits in a New Zealand context.”

Despite the excitement for these future events, all eyes will be on TVNZ and Spark to execute the live streaming flawlessly. Viewers have already expressed concern regarding advertisements being played during crucial sporting moments, which was a major flaw with TVNZ’s streaming of the recent 2018 Commonwealth Games. Timing of advertisements within a live stream require manual ad insertion which is different to that of scheduled ad insertion commonly used for video on demand content. This is because advertisements need to be played at carefully measured time slots, rather than on a pre-determined queue.

Broadcasters globally face a larger issue in the online landscape. TVNZ’s payout of NZD $3 million for America's Cup rights wanes in comparison to Facebook’s bid of 200 million GBP to broadcast live Premier League matches into South East Asia; however both companies face a mutual problem: piracy. Facebook are currently developing an online system to detect cyber criminals, yet it is still described as a “work in progress” by a Facebook spokesperson. Cybersecurity company, Irdeto, reported that 3,773 of a total 5,088 pirated streams of the FIFA World Cup were via social media channels and reached upwards of 4.2 million online viewers, which represents a shift in traditional piracy models.

The nature of live sport

YouTubeTV seemingly promised to be one of the front leaders of the new-breed of cable-like providers stealing market share over in America. However, their under-whelming coverage of the recent FIFA semifinal between England and Croatia, was interrupted by a glitch which meant the stream cut out to viewers at a critical point of the game. YouTubeTV offered remuneration in the form of a refund of the price of the game, plus a free week’s subscription of YouTubeTV for viewers affected. The outage lasted a little over an hour, and marks the largest hiccup in the recent launch of the product. Industry experts pegged the fault to be a result of under-developed software that YouTube has been fighting an uphill battle to develop. The nature of live sports mean companies which buy the rights for streaming them, also inherent the fate of those dedicated sport fans which so thoroughly expected uninterrupted viewing experiences.

While YouTube managed to successfully field customer complaints regarding their faulty service, Australian telecommunications company Optus faced similar issues during the same FIFA World Cup. The second-largest telecommunications company in Australia had to fall back on the previous broadcasters of the World Cup, SBS, to meet consumer demands for broadcasting; after their Live Stream service crashed during the first half of the Costa Rica vs Serbia game and was unable to be fixed in time to stream the other games. Optus joined with SBS to broadcast games via traditional TV channels for the remainder of the series. The implications of this meant that Optus lost a lot of trust and valuable potential revenue. The live stream service was offered on a pay-per-view platform which meant Optus will have to convert users back to a site which has so far had an undeliverable track record.

The live-streaming arena is evolving into a formidable and ever-changing landscape, and has arrived at a time where many companies are yet to take advantage of video on demand and OTT services, let alone master LIVE streaming. Industry experts across OTT Video, Marketing and Digital Analysis industries have all recognised Live Streaming as the next big thing for the tech sphere. The only question left is who will be the next big player in Live Streaming and what content will arise? Already we have seen a surge in eSports, which has brought with it a whole new group of players into the digital home entertainment industry.