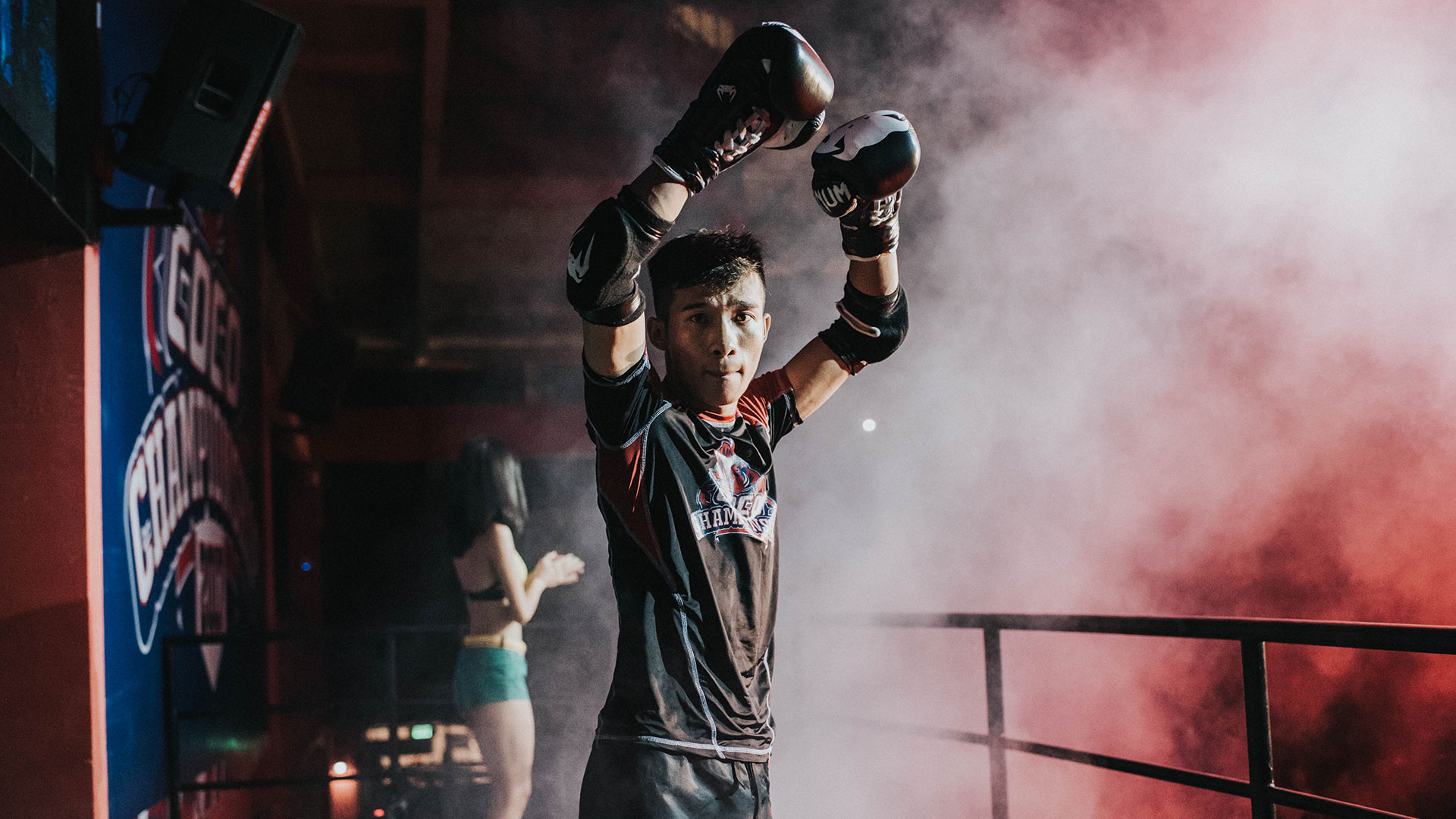 Live Streaming Risks and Mitigation: From QoS to QoE

When live streaming sports, events, channels and other valuable content, there are some chronic problems in QoS (Quality of Service) that need to be addressed in order to give this online delivery method an edge over traditional linear broadcasting. The hard part with most of these problems is they are externalities that aren't derived from the act of live streaming itself, but rather from the complexities of online video consumption. It becomes the job of Broadcast, Media and Corporate companies to find solutions to work within the limits of these externalities. Losing viewership due to problems created can result in customer disengagement and ultimately impact the revenue generated from live streaming. This article outlines the big QoS issues related to live streaming and the ways to mitigate them.

Broadcast companies understand the value of retaining customers better than most other industries - the video consumer is always king. As customers move away from watching linear TV channels, they're still expecting TV quality viewing when streaming videos online. If customers aren't happy with stream quality, they can easily forgo viewing and there is little chance that they will return for future viewing. For instance, a recent study by Akamai and the University of Massachusetts revealed, more than 50% of viewers leave a stream because of a 10 second delay. Among those people who left the stream, more than 90% didn’t return within 24 hours of the video failure. Another study by Conviva showed that among millennials, almost 75% will leave a site within 4 minutes if they are not happy with the quality of streaming. The bottom line here is less revenue, resulting from higher churn rates and diminishing viewership. And when it comes to paid subscription, the story gets even more serious. The company’s goodwill and future revenue generation potential comes under an even bigger cloud of doubt. Any disturbance in stream quality is always an issue. Due to internet speed and available bandwidth, the video might suffer from buffering, dropped frames, quality degradation and so on.

In most customers’ minds, delays due to latency don’t diminish the viewing experience. However, such delays could become a hindrance to sports viewers and for other live events where even a few seconds’ delay could be impactful. For example, consider a sports fan who finds out the results of a game from a friend who posts it on social media before his stream reaches the end of the game. Latency can also augment the quality of a live stream at the user’s end significantly. Unfortunately, while HTTP live streaming can dazzle in terms of quality, keeping latency in check is made different by all the externalities. Latency may happen due to processors taking time to find the exact location to retrieve and publish content. Some intermediate hubs also cause latency. It can be caused by different network devices such as a router keeping a data pack to read information and to write some extra information. Non-interfering mediums such as fiber optics can also cause latency. Sometimes latency occurs when packs travel from one node to another. Thus, controlling a problem that depends on so many outside factors is very difficult.

It is important that cloud video infrastructure is built to support enterprise level streaming to large audiences. The best way to achieve this level of quality streaming is using the HTTP protocol for streaming, which works in tandem with virtually every viewing device. Thus, streaming can be done without worrying about users being strapped by inadequate technology. HTTP streaming also works well with an array of standard browsers. On top of HTTP protocol, Adaptive Bit rate Streaming is also necessary to ensure consistent, buffer free viewing. It works by serving the best viewable stream quality for each user, based on their available bandwidth.

The problem of internet connectivity at the user end is more difficult to monitor. It is also not easy to gauge the total number of viewers for a particular programme unless a pre-booking system can be arranged in order to predetermine the bandwidth used for streaming. The way to currently mitigate these risks is with proactive monitoring and scalable infrastructure. Streaming services must accept that internet speeds may vary in their intended audiences’ homes and streaming numbers may scale fast. Companies may need to establish a Network Operations Centre (NOC) from which they can monitor these aspects.

The only way to mitigate this is to give ‘late’ viewers control over video playback. In other words, once the live streaming has ended, the stream can be made available on video on demand for those wanting to catch up. If a viewer arrives late to watch a live stream they have the option of starting from the beginning and skipping forward and backwards as they please, up until the point where the stream becomes live again.

Piracy risk in the video streaming business is a big headache for content providers. Recorded video files can be shared with others through popular file-sharing networks and social media sites such as Facebook and Youtube, without any permission from rightful content owners. Some perpetrators can even monetize the content to other customers.

There are a number of tools which can be used to decrease the threat of piracy. First is proper account sign up to authenticate users. Digital Rights Management (DRM) and other video player encryptions are commonly used to control the distribution and playback of content across different browsers and devices. Watermarking can be used to identify any pirated content by displaying the perpetrator IP address across the screen during playback. Advanced proxy detection ensures users aren't bypassing restrictions by using a proxy detection or have any third party devices attached to their computer that could potentially be used for copying content. All of these features

Ad insertion that interrupts the viewing experience is another area that needs attention. There has been numerous incidents over the last few years which highlights the importance of this. For example, during the Commonwealth games, some broadcasters inserted video advertisements at times when a race or event was at a critical moment, meaning viewers missed out on the action. Their viewing experience was interrupted by untimely ad insertions and these broadcasters faced a lot of backlash from unhappy fans because of this.

Manual server side ad insertion can be used to avoid incidents of disruptive ad serving. This requires real time insertion so that while content is being streamed, ads can be inserted. The other common option for server side ad insertion is to show only pre-roll ads when the viewer first enters the stream and then provide an uninterrupted viewing experience then after.

Global management consultancy giant Accenture summed up the issues of live streaming in its Future of Broadcasting VI report. The report mentioned that “Broadcasters must have the capacity to offer content anyplace, anytime and on any gadget, at a low latency and in a simple-to-utilize perceptive format”. The main points highlighted in the report applies to live streaming just as much as video on demand. The message is clear – in order to survive, Broadcasters and Media companies must strive to achieve top QoS (Quality of Service) from a streaming perspective so that QoE (Quality of Experience) can be upgraded to the next level for viewers.